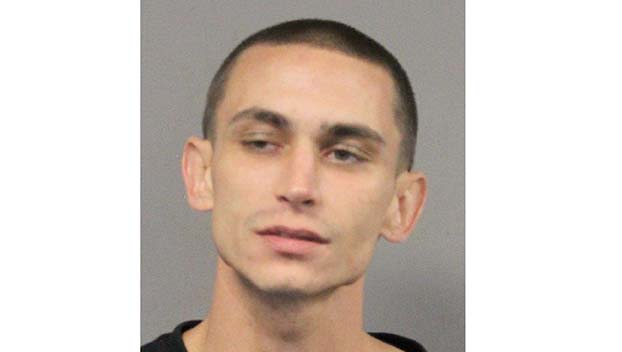 A Mississippi man whose nickname is “Creep” was indicted on Valentine’s Day on murder charges for a 2016 murder in New Orleans.

The Advocated newspaper reported Drew Bourgeois, 30, who goes by “Creep,” was indicted on charges of obstruction of justice in a homicide investigation and second-degree murder in the death of Matthew “Twig” Spooner.

Spooner was a native of Picayune.

He is currently serving a 10-year sentence for illegal possession of a firearm by a convicted felon, the newspaper reported.

Spooner was found dead in the kitchen of his home in New Orleans in July 2016. He had been shot in the head and was pronounced dead at the scene.

Bourgeois was also indicted for the murder of Spooner’s friend Jeremy Fountain.