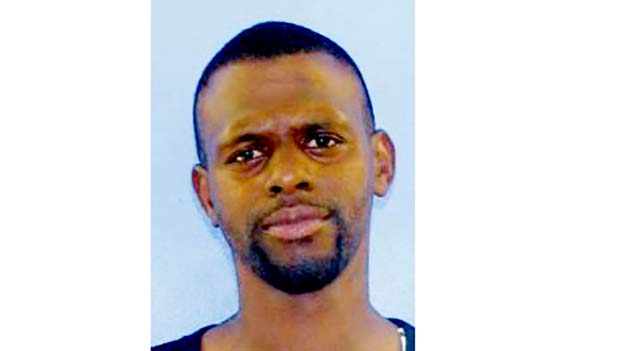 Police arrested a man accused of viciously attacking a Mississippi pastor’s wife with a knife as she was going to choir practice for a church Christmas program.

Demarcus Wilson, 36, of Sardis, was arrested Tuesday after police were notified of an ongoing burglary of a dwelling in the 200 block of Juanita St. in Sardis.

After Wilson was apprehended investigators were able to link him to the Dec. 19, 2018 attack and added more charges to him.

During the December attack, the wife of a prominent pastor in the Sardis area was accosted as she exited her vehicle in the 400 block of S. Main Street after dark.

She was going to choir practice for a Christmas presentation when she was robbed and cut with a knife. The victim has reportedly undergone procedures to correct damage from the attack and will require more rehabilitation.

“We initially suspected the person that was charged, but we couldn’t get enough evidence,” Sardis Police Chief Steve McClarty said. “When he was arrested our investigators had the chance to sit down and interview him and that’s when we got the confession to what happened in December.”

Sardis Police Investigator Bobby West said Wilson has previously been arrested for domestic violence and other minor charges and was on the radar of police before his arrest on the latest charges. “We worked the case and had tips from the community also,” he said.