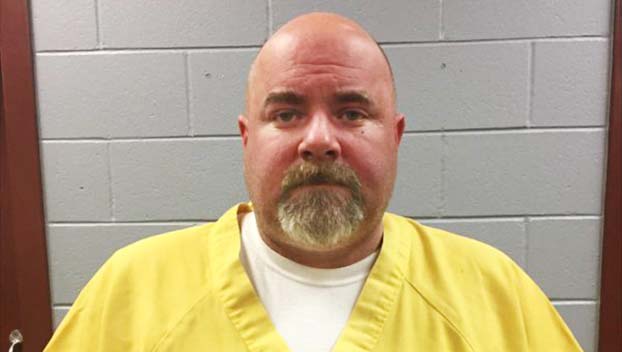 “You can’t get away from our Internet Crimes Against Children Task Force,” Mississippi Attorney General Jim Hood said. “This man committed this horrible crime once before in Hinds County and crossed the county line to do it again. I thank Judge Ratcliff for making him serve well-deserved time.”

Farley was convicted of exploitation of children in 2014 and as such was a registered sex offender in the state.