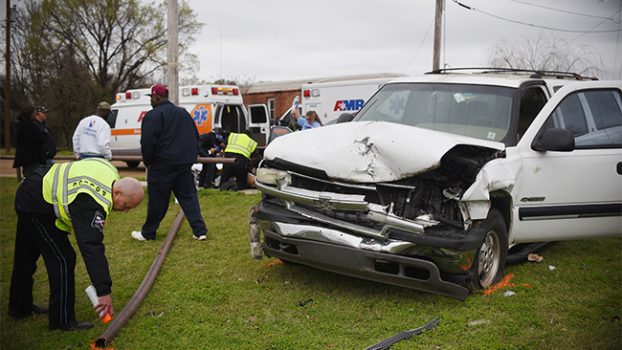 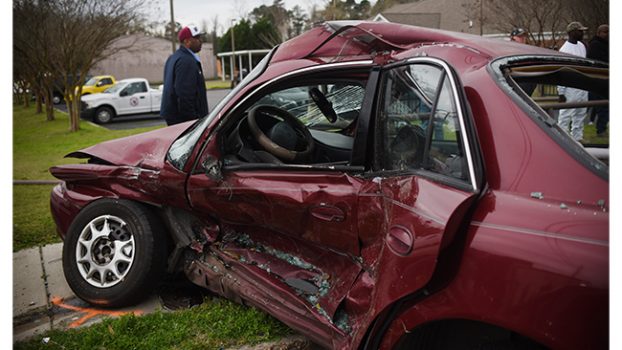 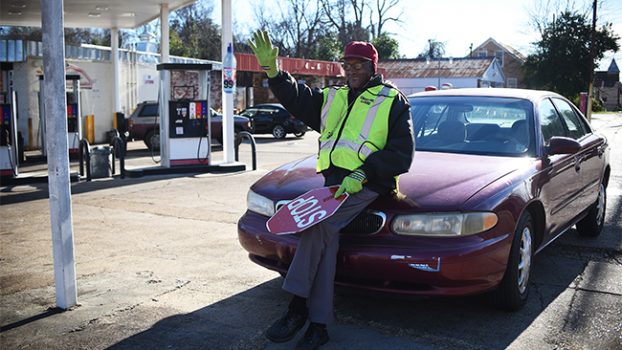 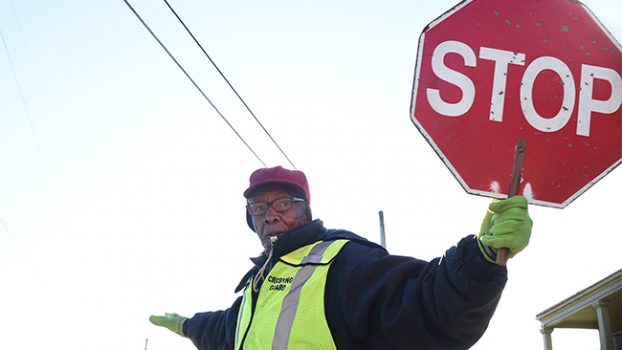 Burr was driving a car that was struck by an SUV, said Natchez Police Chief Walter Armstrong.“He was crossing St. Catherine Street from Brenham to get to Auburn and (his vehicle) was struck by (an SUV),” Armstrong said.

Emergency first responders were seen administering CPR to Burr before he was transported by ambulance to Merit Health Natchez, where Lee said he pronounced Burr dead at 3:30 p.m.

The accident is under investigation, Armstrong said.

“He always had a smile,” Lee said.

Natchez Mayor Darryl Grennell had presented a plaque to Burr last year in appreciation of Burr’s 24 years of service.

Burr who was employed by the Natchez Police Department most recently had been directing traffic on Martin Luther King Jr. Street in front of Cathedral Elementary School.

“It was a joy for him to serve as a crossing guard,” Armstrong said. “He often talked about how much he enjoyed doing that work. He was a very dedicated, very nice man, and he will be missed.”

Burr was a member of Zion Baptist Church and said he lost his wife of 54 years, Carrie, four years ago.

In his spare time, Burr said he enjoyed taking walks in the parks and along St. Catherine Street.

“This is just a terrible tragedy, and my heart goes out to his family,” Lee said.