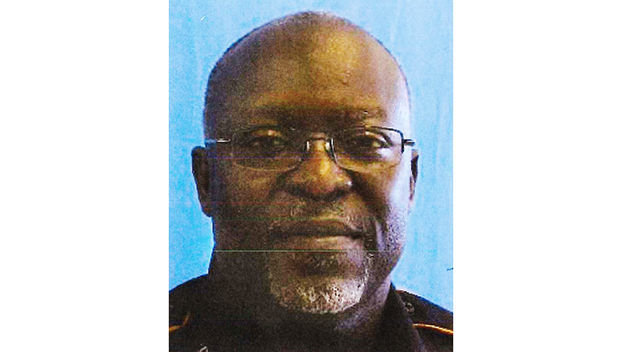 A former health inspector with the Mississippi Department of Health was charged with embezzlement and altering public records, the Mississippi Attorney General’s Office reported Thursday.

He was also indicted for falsifying public health department records belonging to the Mississippi Department of Health. Both counts are felonies.

If convicted, Anderson faces up to 30 years in jail—20 years on the embezzlement charge and 10 years for falsifying public records.

This case was investigated by the State Auditor’s Office as well as Attorney General Investigator Perry Tate of the AG’s Public Integrity Division. It will be prosecuted by Special Assistant Attorney General Brad Oberhousen.