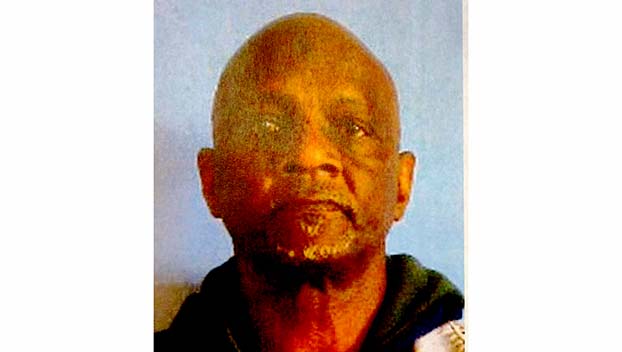 A Mississippi man has been charged with insurance fraud after investigators believe he faked a fall at a Mississippi Walmart store and sought to collect money from the store’s insurance company.

The indictment states Bayles submitted false claims to Walmart that he accidentally slipped and fell when in fact it was not an accident but an act orchestrated by him. The defendant later attempted to collect money from the liability insurance for his alleged injuries.

The trial is set for June 3 in Jones County Circuit Court.

If convicted, Bayless faces up to three years in prison and $5,000 in fines.