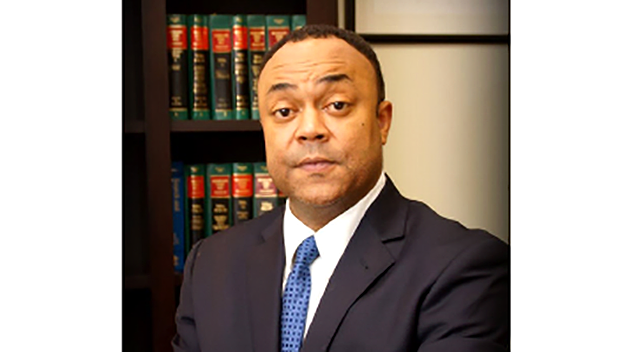 The third-term district attorney for Mississippi’s largest county has filed to run for governor.

That would put him in a gubernatorial primary with fourth-term Attorney General Jim Hood and retired Jackson State University employee Velesha P. Williams.

Smith was out of the office Monday and did not immediately answer a call to his home.

A jury in Rankin County acquitted Smith on a robbery charge and could not reach a verdict on a stalking charge involving a woman he dated.