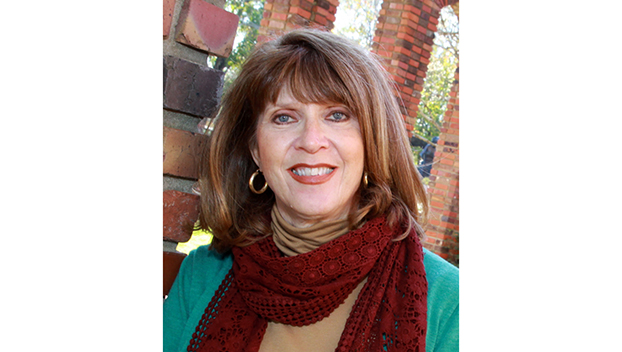 Funeral services for Susan Tingle Felker will be held at 11 a.m. on Tuesday, Feb. 26, 2019, at Grace Presbyterian Church in Starkville, Mississippi. A private graveside service will be held Tuesday at 9 a.m. in Memorial Gardens Cemetery in Starkville under the direction of Welch Funeral Home.

Felker, 65, died Sunday, Feb. 24 at her home in Starkville following an extended illness.

Susan enjoyed teaching in the Lubbock, Texas public schools early in her marriage before her sons were born and she became a full-time mom. After returning to Starkville, Susan was a valued and compassionate counselor and mentor for students with disabilities and first generation college students as part of MSU’s Student Support Services program.

She was a faithful member of Grace Presbyterian Church in Starkville and took great pride in the fact that all three of her sons chose careers in Christian ministries and service. At Grace, she treasured teaching the four- and five-year-old Sunday School class for many years. She also loved hosting dozens of Mississippi State Reformed University Fellowship (RUF) college students in her home on Wednesday nights for Bible study for nearly a decade.

Susan loved her daughters-in-law as she loved her sons – completely and without reservation. Her six beautiful grandchildren – who called her “SuSu” – were her greatest joys and the sources of her inspiration.

Susan was preceded in death by her parents, Roy and Mavis Tingle of Philadelphia.

Her family wishes to express their heartfelt thanks to the compassionate doctors, nurses and staffs of St. Dominic Hospital, OCH Regional Medical Center, Baptist Memorial Hospital-Golden Triangle, and St. Dominic Outpatient Chemical Infusion Center along with her dedicated doctors, Dr. Paul Seago, Dr. Mike Mabry, Dr. Robert Looney, Dr. Robbie Godwin, and Dr. Cameron Huxford and their staffs, for the care she received during her battle with cancer. A special thanks to Allison Townsend at the MSU Health Center for her love and nursing care and to Amanda Brown with Legacy Hospice and Triva Robinson for their kind care at the end.

Our family would like to express gratitude for the prayer of the saints far and wide over the last six years. In lieu of flowers, the family respectfully requests memorial gifts to: Reformed University Fellowship at www.givetoruf.org; Lightbearers Ministries, P.O. Box 9911, Fayetteville, Ark., 72703; or Ovarian Cancer Research Alliance, P.O. Box 32141, New York, NY 10087-2141.