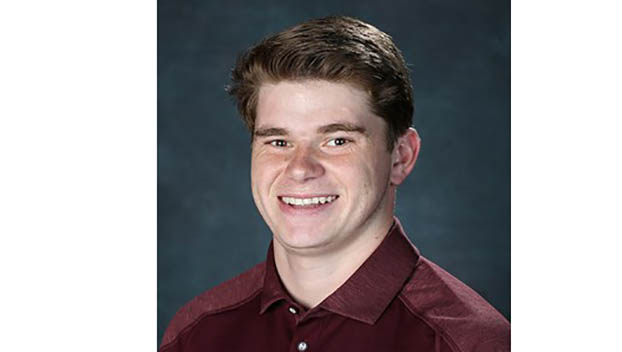 A Mississippi college football kicker has been arrested on DUI charges.

Davis declined to provide the specific finding of a blood alcohol content test, but says that it was very little more than the state’s legal limit of 0.08.

Christmann was released from jail on $1,680 bail. It’s unclear if he has a lawyer who could comment.

The school says in a statement that it’s working to gather information about the situation.