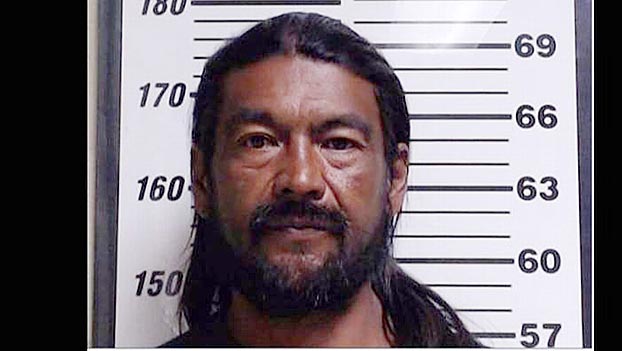 Mississippi law enforcement authorities are searching for the man they believe used a machete Sunday to kill another man.

Gulport police are looking for Eli Martinez Medina, 44, who they believe is the prime suspect in a Sunday murder, Gulf Coast media report.

Medina is wanted in connection to the discovery of the body of Frederick Plummer of Gulfport. Plummer, 39, was found dead on Sunday evening in Gulfport.

Police said Medina should be considered armed and dangerous. Anyone with information about him are asked to call the Gulfport police at 228-868-5959 or Mississippi Coast Crime Stoppers at 877-787-5898.