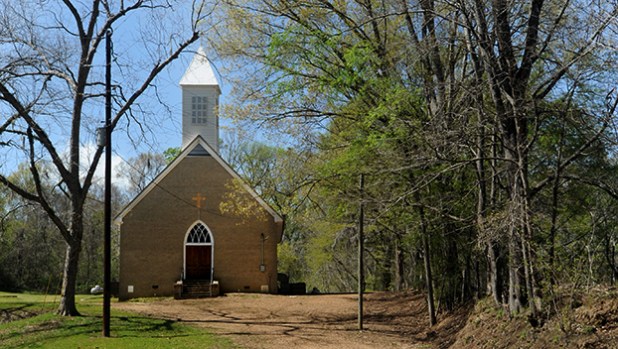 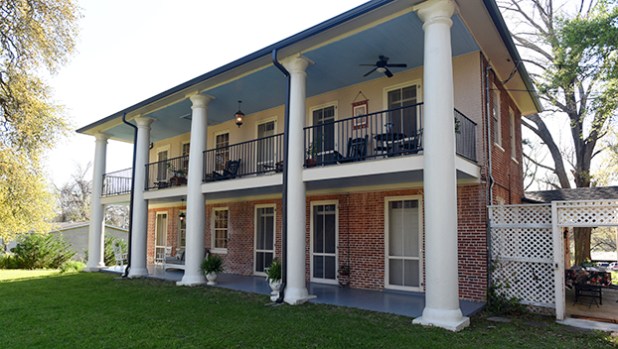 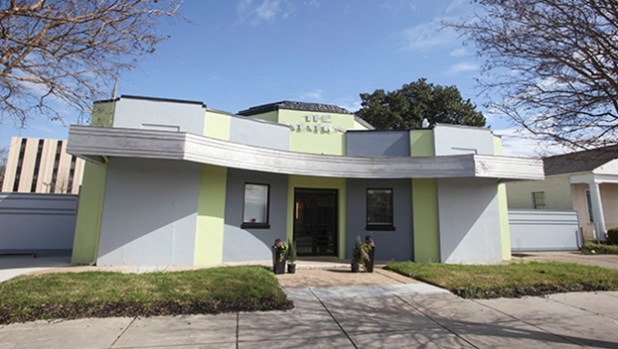 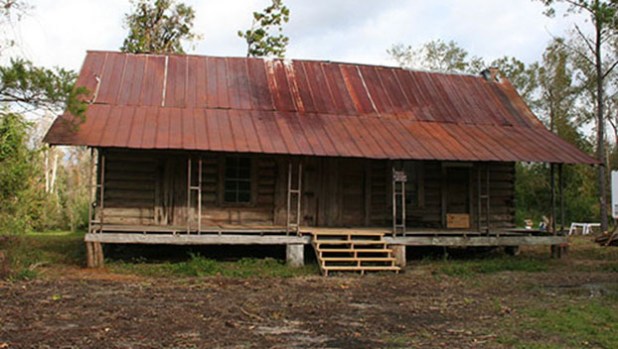 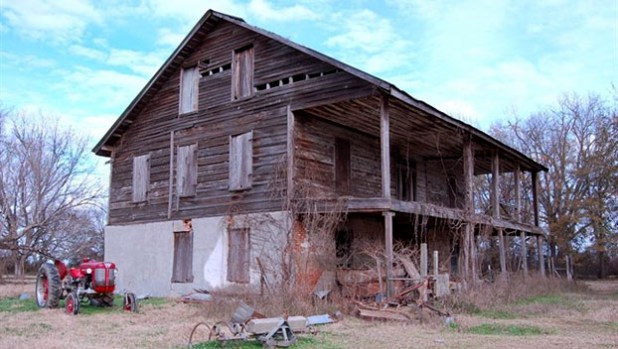 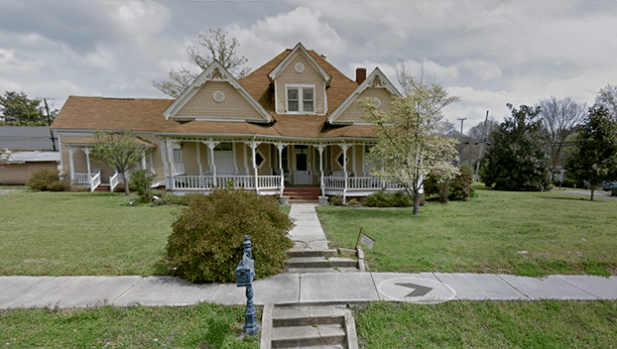 A multi-family antebellum slave dwelling in Natchez, an African American school and church, two residences, a farm, and a bus station have been listed on the National Register of Historic Places.

On the recommendation of the Mississippi National Register Review Board, the United States Department of the Interior approved the addition of

Concord Quarters
Built circa 1819 in Natchez, Concord Quarters is one of the oldest extant residences of enslaved persons in the region. The two-story, six-room structure is on the site of what was once Concord, the mansion of Spanish Louisiana governor Don Manuel Gayoso de Lemos. The Concord Quarters survived when the mansion burned in 1902. An addition was made to the building’s western elevation in 1962.

Shaw Homestead
The Shaw Homestead consists of a house, a detached kitchen, a smoke and jar house, a corn crib, a grist mill and tractor shed, and a livestock dip tank. The two-pen, one-story dogtrot house was built circa 1890 near Poplarville. Melvina Shaw, the last resident of the log house, evacuated the homestead in advance of the landfall of Hurricane Camille in 1969. The Land Trust for the Mississippi Coastal Plain acquired the property in 2005 to preserve and restore the buildings.

Georgianna
Built by George and Anna Hunt circa 1850, Georgianna is a two-and-one-half story raised planter’s cottage in Sharkey County. The Hunt family owned slaves and used their labor to cultivate cotton on the land. After the Civil War, some who were formerly enslaved on the plantation returned and became tenant farmers. In 1912, the Hunt family sold Georgianna, which is one of the few plantation houses of its type in the Yazoo-Mississippi Delta.

Dr. Tandy and Sarah Harrison House
The Dr. Tandy and Sarah Harrison House is the last remaining Queen Anne style home in Charleston. The one-and-a-half story wood frame structure was constructed in 1912 by C.M. Carl. Harrison, who served as the Tallahatchie County health officer at a time when access to healthcare was scarce, created a space in the house for his medical clinic.

Spengler’s Corner Historic District
Spengler’s Corner Historic District in downtown Jackson was placed on the National Register of Historic Places in 1979. The boundary increase adds twenty-one buildings to the district, including the Old State Capitol, the War Memorial Building, and the Charlotte Capers Building. The renovation of the Old Capitol in 1916 and 1917, an early act of historic preservation in the state, further justifies the boundary increase.

The National Register of Historic Places was established by Congress in 1966 to help identify and protect historically significant properties.

National Register properties enrich our understanding of local, state, and national history by representing significant events and developments, the contributions of notable people, and important types of buildings and architectural styles. National Register listing can also help preserve these important properties through tax benefits, grant assistance, and protection from demolition or development.

National Register listing does not restrict a private owner’s use of the property, unless development of the property involves federal funding, federal rehabilitation tax credits, or participation in some other federal program. There are no requirements for public accessibility, and information about sensitive sites can be restricted from the public.