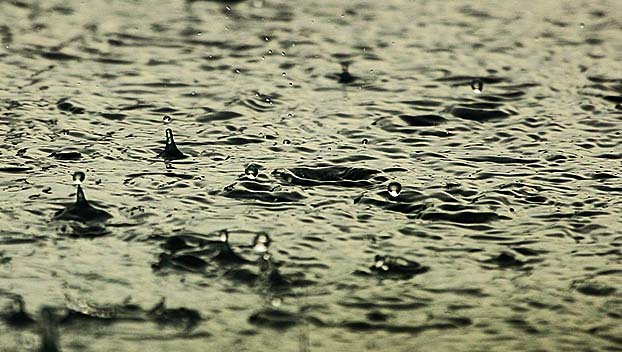 The mayor of Glendora, Mississippi, says overflowing rivers swollen with recent rain have encircled his town and forced some families to leave their homes.

The Greenwood Commonwealth reported Wednesday that the town of 151 people is caught between the flooded Tallahatchie River to the north and the Black Bayou to the south.

Mayor Johnny Thomas says the recent flood is worse than the one that soaked the town in 2015, when record rainfall passed through the area.

The water is within inches of covering the area’s section of U.S. Highway 49 in both directions. Thomas says “I hope it doesn’t get worse. We’ve only got one way out of here.”

City workers filled sandbags Tuesday afternoon meant to help hold back floodwaters, and a shelter opened for those displaced.