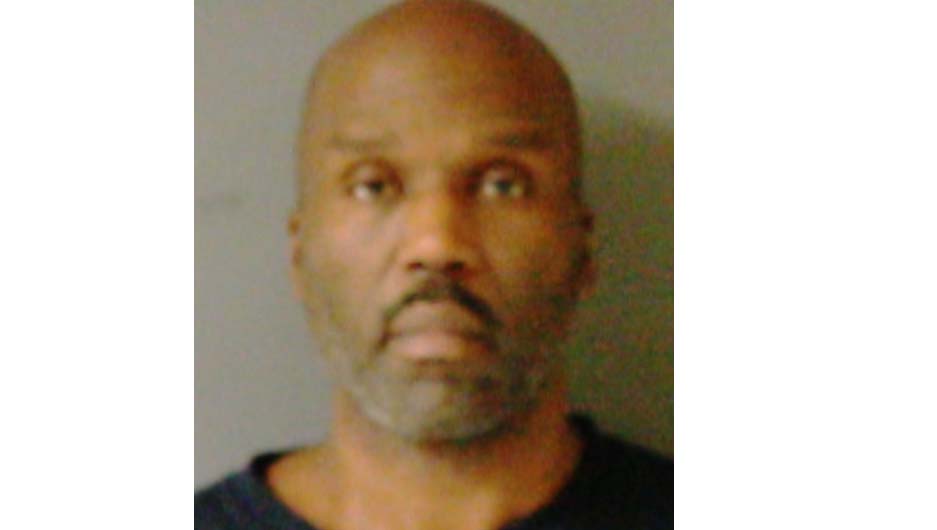 A Michigan man has been arrested on charges that he made death threats to Mississippi’s governor.

The Mississippi Bureau of Investigation said Tuesday that 48-year-old Harold Joseph Collins of Detroit has been charged with five counts of cyberstalking for threats made against Gov. Phil Bryant and his office by telephone in January.

MBI Director Lee Morrison says in a statement that Collins made threats of “a very serious and specific nature” against Bryant, a second-term Republican in his final year.

In a sworn statement, Mississippi Bureau of Investigation agent Andre Cartlidge says Collins made threats between Jan. 16 and Jan. 19.

Although officials referred to Collins as being a resident of Detroit, the Hinds County Sheriff’s Office jail records indicate he was may have been living at a Jackson apartment complex.

MBI officials said it would turn its findings over to Hinds County District Attorney’s office to review for possible indictment. If convicted on all the felony charges, Collins faces up to 10 years in prison and fine of $25,000.