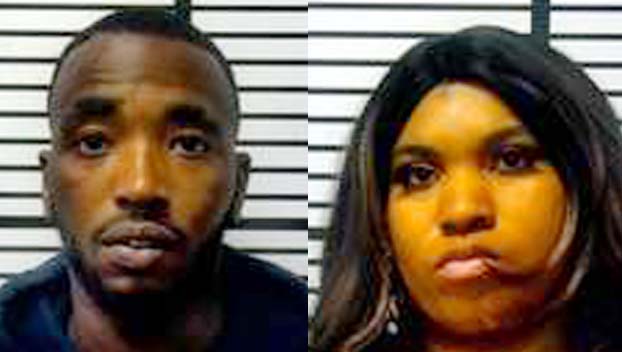 A Mississippi man and woman have been arrested and charged with punching and burning their child with an iron.

Jones County Sheriff’s Office Deputies said Wednesday they had arrested Demeatrius Moody, 26, and Damarius Cooley, 26, and charged them both with felony child abuse.

Reports from Mississippi Child Protective Services from December and January were provided to the sheriff’s office, which led to the arrests. The child had been removed from the custody of the parents when the reports were first made.