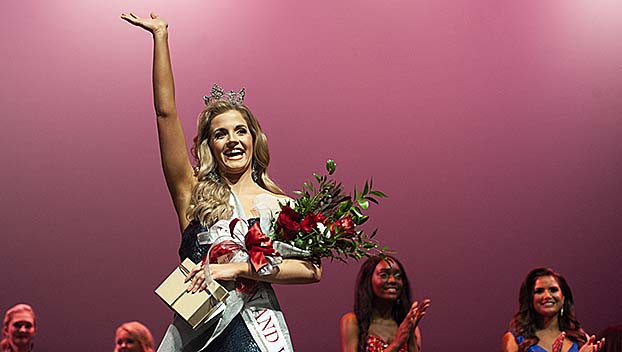 Rachel Shumaker, a junior communication major from Pontotoc, was named 2019 Miss Maroon and White during the Tuesday pageant at Mississippi State University.

In addition to Shumaker, four students were honored during the program as Campus Beauties.