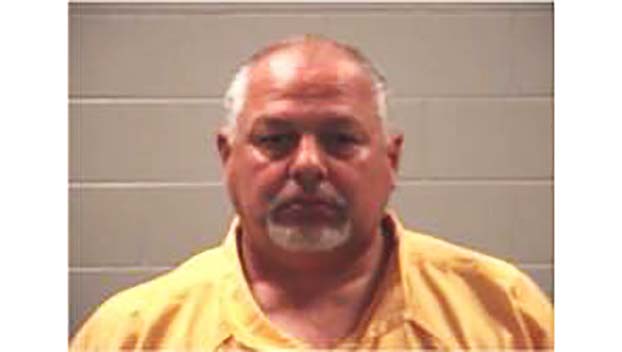 Six Mississippi women have filed lawsuits against a paramedic accused of sexually assaulting patients and the company for which he worked.

The Sun Herald reports six people have filed individual lawsuits against James Lavelle Walley and ASAP Ambulance Services regarding allegations Walley sexually assaulted them while they were transported by ambulance and under Walley’s medical care.

Walley was charged in October 2018 with sexual battery after one woman who was being transported the previous month called police.

He was released on $20,000 bond and was put on administrative leave just after the report of the incident. It’s unclear if he’s still on leave or if he’s been terminated.

For more on this case, visit: https://www.sunherald.com/news/local/crime/article226803399.html