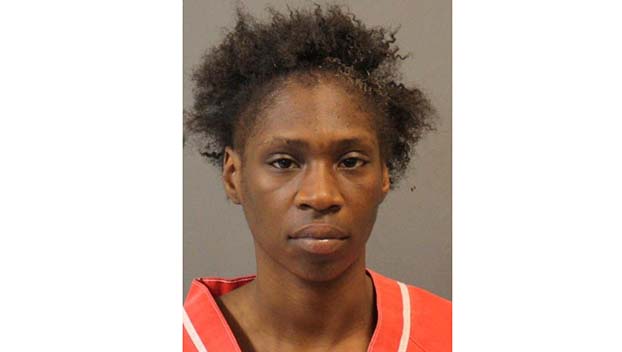 A Mississippi girl who police say was a sex trafficking victim across multiple states was rescued Thursday night in a Hattiesburg prostitution sting.

The Hattiesburg American newspaper reports the juvenile girl is now safe, has been returned to her parents.

Police were conducting and undercover operation at a Hattiesburg hotel. The reportedly had made several dates with a female and a transexual male through an online ad for prostitution.

When police arrived, they noticed the underage girl traveling with an adult female.

It was unclear, investigators told the newspaper, how long she had been with the adult prostitute, but confirmed she had been performing sexual acts while in the woman’s company.

Four people were charged in the sting, the two involved with the juvenile victim include:

Ayiesha Bowdry, 22, of Gulfport. She was charged with human trafficking and engaging in prostitution.

Tarik Magee, 22, of Gulfport. He was charged with engaging in prostitution.

Also arrested in the sting, but unrelated to the sex trafficking charges were:
Charles Smith, 37, of Purvis, and Michael Pittman, 40, of Hattiesburg. Both men were charged with procuring females for prostitution.