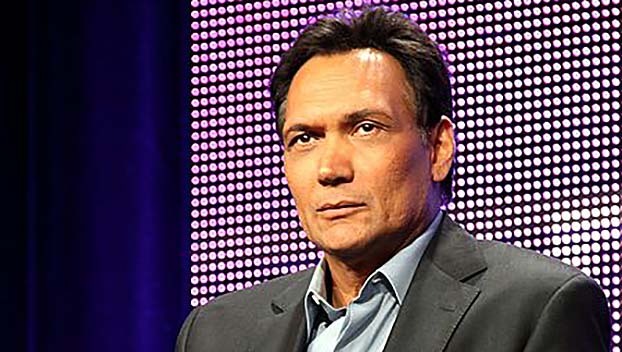 Mississippi will be a prominent backdrop for a potential NBC television show next month.

The show ‘Bluff City Law’ will spend two days in Oxford to shoot scenes for its pilot and residents could have the opportunity to be on the show.

The episode will be primarily shot in Memphis but during March 11-13 production will set up in Oxford. The show is centered around a father-daughter Memphis law firm that specializes in the most controversial landmark civil rights cases.

The show will star Jimmy Smits (NYPD Blue, The West Wing, Sons of Anarchy) and Caitlin McGee (Grey’s Anatomy) as the father-daughter duo. Smits will play legendary lawyer Elijah Strait who works with his daughter, Sydney Keller (McGee), as they take on the toughest David-and-Goliath cases while navigating their complicated relationship.

Earlier this week On Location Casting sent out the casting call notice, seeking extras for the pilot. There will be two groups with the first group being for featured roles and the second group for limited roles. Those who get in first group must be available all three days of shooting while group two will need to be available for the available dates they list.

All who apply must be 18-years old and up. Those interested must submit a name, phone number, photograph and age to onlocationcastingmemphis@gmail.com

The pilot will begin shooting next month and will then be sent to NBC where the network will then decide to either green light the new series for the 2020 season or to not pick up the project.