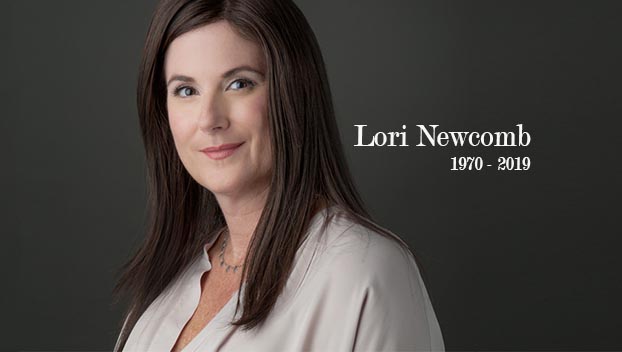 Lori Newcomb, who with her husband Chris, founded the Newk’s Eatery chain of restaurants, died last week after a six-year battle with ovarian cancer.

Like many busy women, Lori ignored early signs of trouble, choosing instead to put her family’s immediate needs instead of her own.

Her cancer was confirmed in February 2013, when she and her family’s battle began. She chose not only to fight, but laso to help promote the cause of helping women detect ovarian cancer more quickly, which can vastly improve survival rates.

Lori launched the Newk’s Cares initiative in 2014, making it her life mission to improve early diagnosis rates through funding research and improving awareness.

Lori and Chris raised $1 million for the Ovarian Cancer Research Alliance (OCRA) in five years. Their efforts included selling special themed bottles of water in their more than 100 restaurants and other efforts.

For more on Lori’s story and on Newk’s Cares, please visit: https://www.newkscares.com