Mississippi man busted with 85 pounds of marijuana in hotel room 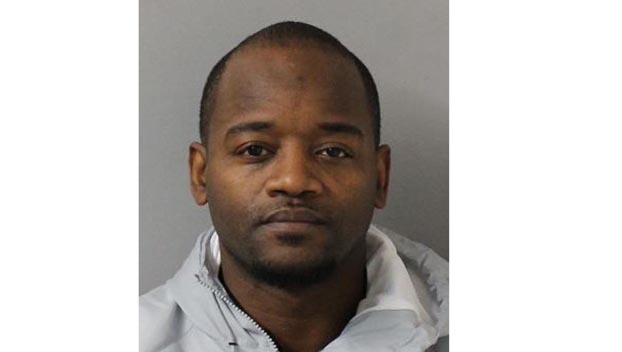 Adams, police said, was selling marijuana in the Nashville area for several weeks.

The Jackson, Mississippi, man was charged with felony possession of marijuana and released after posting a $15,000 bond.