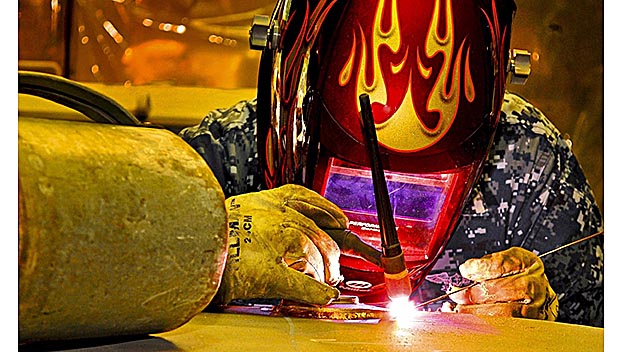 Mississippi’s unemployment rate remained at a historically low level again in January, while the number of jobs in the state were at near historic high.

The January rate is the same as a month earlier in December 2018 and two-tenths of a percentage point lower than a year ago in January 2018 when the rate was 4.9%.

Felder Rushing: When it comes to planters, sometimes the…