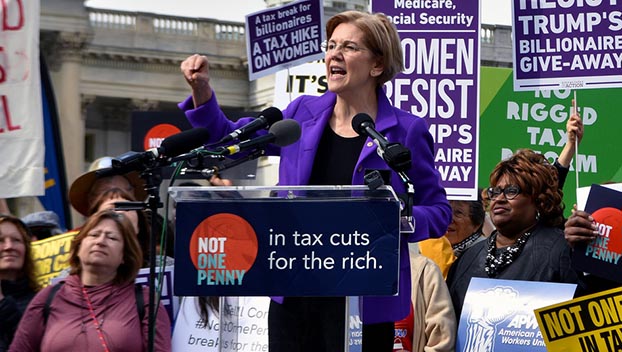 A Democratic presidential hopeful is planning a televised forum from Mississippi this month.

Jackson State University says U.S. Sen. Elizabeth Warren of Massachusetts will participate in a March 18 forum that will be televised on CNN.

The 69-year-old Democrat announced her run for president last month. She’s already made a swing through South Carolina, which hosts the earliest southern presidential primary, as well as Georgia.