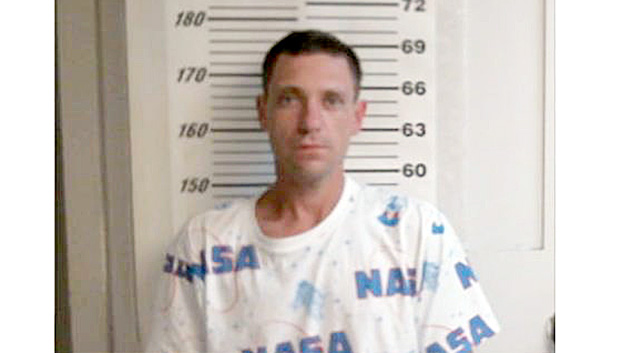 A Mississippi man faces shoplifting charges after police say he rode a stolen bicycle out an emergency exit at Walmart while hauling other goods he stole.

Stockstill allegedly also took other merchandise with a total value of $465.

Another officer headed in the opposite direction down Stafford Road and found Stockstill still riding the bike along Robert Road. When the officer attempted to stop Stockstill, he ditched the bike and fled on foot, Moeller said.

The officer gave chase on foot, jumping a barbed wire fence and entering the property of the Mississippi Welcome Center, where the foot chase continued until Stockstill was taken into custody for shoplifting.

All of the stolen items were recovered and returned to the retailer, Moeller said.

This article was originally published by the Picayune Item newspaper.