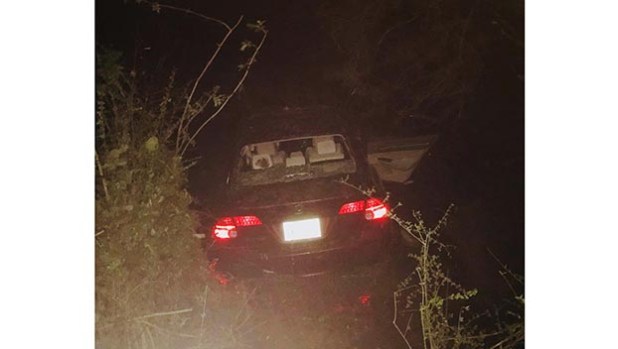 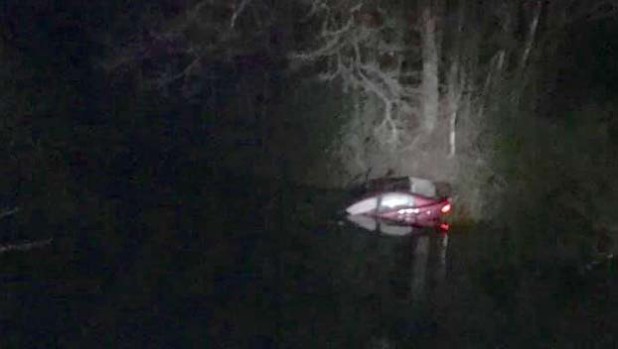 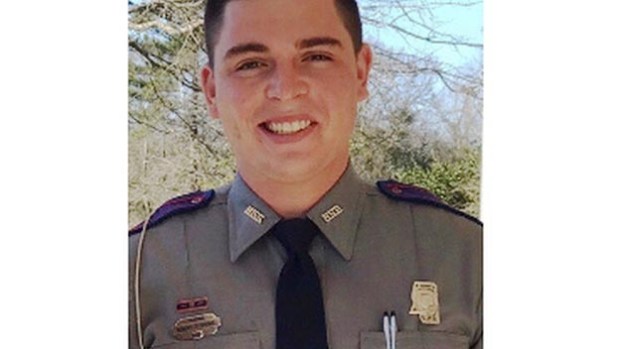 A rookie Mississippi Highway Patrol trooper is being dubbed a hero for his efforts in saving the life of woman injured in a car wreck last week.

Trooper Robert Taylor Shows arrived at the scene of an auto accident at approximately 9:30 p.m. on Interstate 55 in Pike County to find a car partially submerged under water.

Shows was the first responder to arrive on the scene.

He broke out the back glass of the car and spotted the driver slumped over in the front passenger floorboard and completely submerge in water.

Trooper Shows rushed to a second window and broke it out. He crawled through the window and freed the woman’s foot that had become entangled under the driver’s floorboard.

He carried her to safety where she was then treated by paramedics before transport to her injuries.