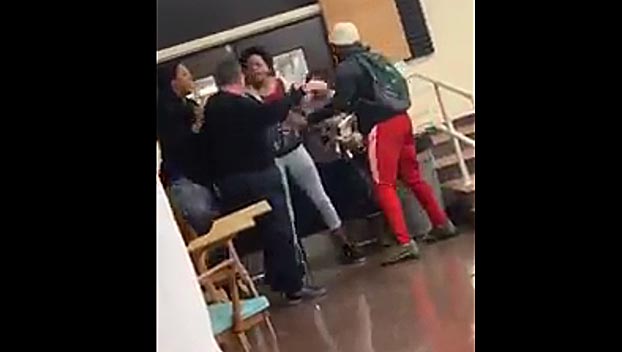 The report shows police on Feb. 1 came to a classroom where Professor Ronald Minks told them a female student was being disruptive and refused to leave.

A video shows Minks blocking the female student from leaving. She shoves Minks and leaves, but drops her cellphone. Minks kicks the phone into the classroom. Then the student returns, slapping Minks on the back of his head. The video shows other students yanking Minks away before he and three students leave the classroom.

MVSU officials have declined to say if any action was taken against Minks or students. Minks is declining comment.