Police say woman shot victim in face while she called 911 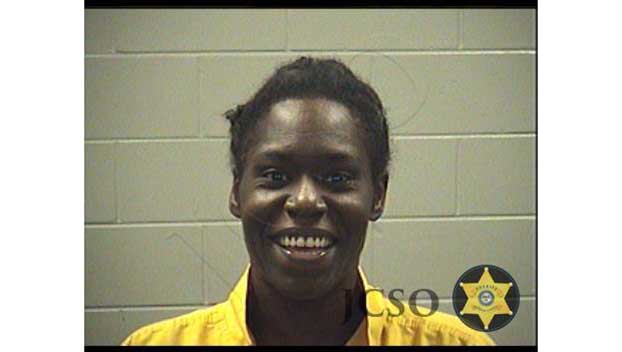 Police arrested a Mississippi woman after she allegedly got into a fight with a minor and then shot the teenager’s mother in the face while the woman was calling 911 for help.

Police received a 911 call from a woman who reported her 16-year-old child had been assaulted by Keianna Keishaun Gipson, 28.

While the 911 dispatcher was on the phone with the woman, police say, Gipson shot through the door of the caller’s house, hitting the woman in the face.

Police reportedly arrested Gipson at the scene, charging her with aggravated assault and shooting into a dwelling. She was being held on $100,000 bond.

The 40-year-old victim was still hospitalized at last report in guarded, but stable condition.