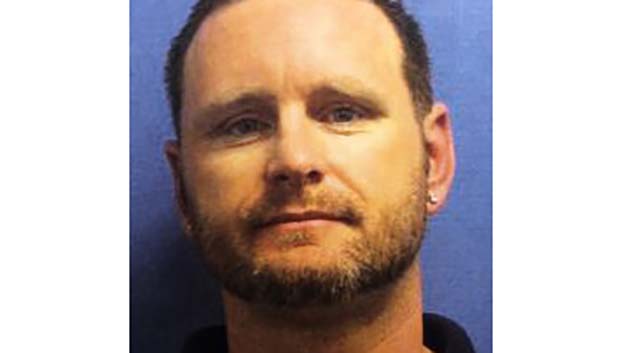 A Mississippi father who was arrested recently and charged with failing to pay child support for nine years of his children’s lives pleaded guilty Monday and must pay the more than $28,000 due.

“Thank you to Judge Taylor for making this man pay what he owes his children,” said General Hood. “We will continue our work to ensure parents properly support their children.”