Charges dropped against mother of children who drowned in locked SUV 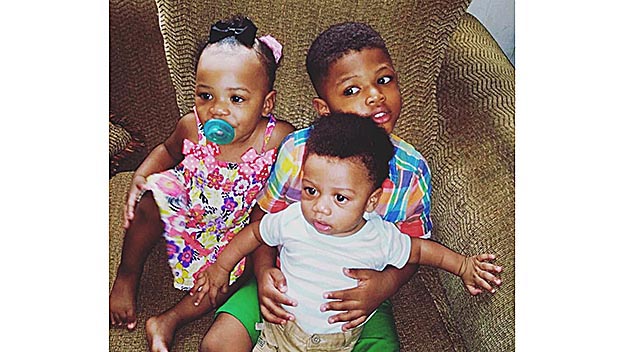 Raelynn Johnson, left, Rasheed Johnson, center and Steve Smith were locked inside their mother's vehicle as she ran into a convenience store. Somehow the car rolled Deer Creek. Two of the children drowned.

A judge has dismissed charges against a 25-year-old Mississippi woman after two of her three children drowned when she left them in a locked car that rolled into a creek.

Simpson noted Payne’s lack of criminal history and ruled there wasn’t enough evidence to find her at fault. Prosecutors could still seek to indict her.

Leland police arrested Payne after she left three children in an SUV while she went into a grocery store. She returned to find the Nissan Pathfinder had rolled into Deer Creek.