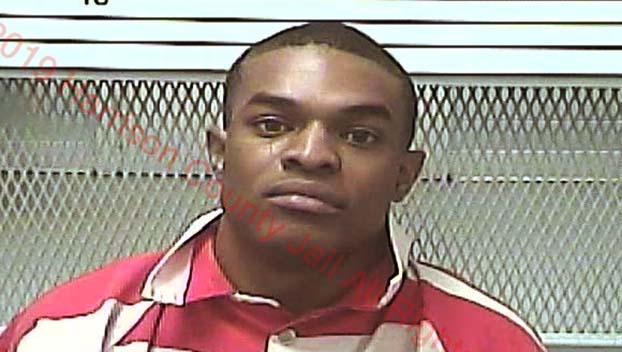 A Mississippi 21-year-old was sentenced to spend 18 months in federal prison for walking out of a pawn shop with an AK-47 rifle after the store’s workers were distracted with other customers.

Aseante Romaree Taylor, 21, of Gulfport, was sentenced yesterday by U.S. District Judge Sul Ozerden to 18 months in federal prison, followed by three years of supervised release, for theft of a firearm from a licensed firearms dealer.

Taylor’s sentencing was announced by U.S. Attorney Mike Hurst and Special Agent in Charge Dana Nichols with the Bureau of Alcohol, Tobacco, Firearms and Explosives.

On September 18, 2018, Gulfport Police Department responded to Dad’s Super Pawn regarding the theft of a firearm.

Officers obtained surveillance video and were able to see the suspect go behind the counter while clerks were busy with customers, take an AK-47 off the shelf and walk out the door.

Once the defendant was outside, video showed him running to a car.

ATF agents located the car and determined the identity of the defendant.

Taylor was apprehended in the U.S. District Courthouse when he attended a sentencing hearing in support of another defendant.

When approached by U.S. Marshals, Taylor gave a false name, but was arrested.

Taylor’s federal sentence will be served consecutively to a state court sentence he will receive on May 6, 2019 for a drive-by shooting on January 7, 2019.

The Gulfport Police Department and the Bureau of Alcohol, Tobacco, Firearms and Explosives investigated the case. The case was prosecuted by Assistant United States Attorney Annette Williams.