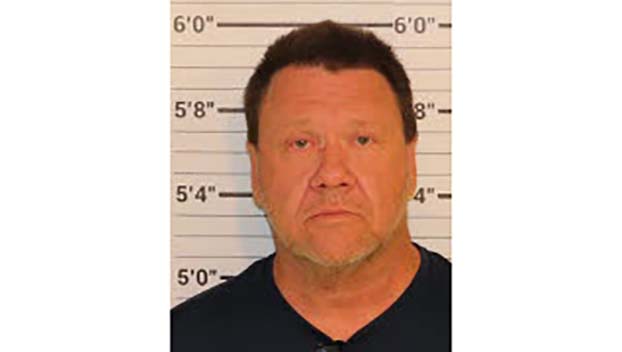 The man believed to have robbed a Mississippi bank this week was captured 12 hours later by Memphis police.

Clifford Montague, 52, who has no known address, is accused of walking into the BancorpSouth location in Ellisville, Mississippi, at approximately noon on Monday and demanding money from the bank tellers.

Authorities said they are not sure if Montague had a weapon during the robbery.

Lt. Scott Wuertz with the Ellisville Police told the Hattiesburg American newspaper that Montague took approximately $4,500 before leaving the bank.

Wuertz told the newspaper that the FBI was helping with the investigation and found evidence connecting the suspect to at least two additional bank robberies in Florida.

Investigators traces the car Montague was driving and located the car, and ultimately Montague, in Memphis.