More than three dozen rattlesnakes pulled from beneath Texas house 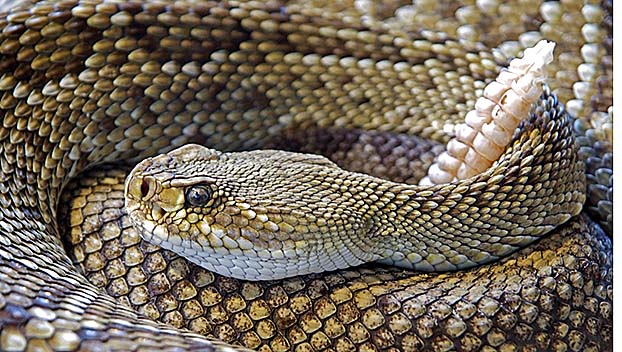 Think your ex is a snake, or better yet a rat that should be eaten by a snake? Never fear, a Texas zoo has come up with an innovative way for you to exact a little Valentine's revenge.

A Texas homeowner who reported seeing “a few” snakes under his home actually had dozens of rattlesnakes living beneath his house.

Big Country Snake Removal, which was called in to help, said the homeowner crawled underneath his home after strong winds disrupted his cable television service. He saw a few snakes, quickly crawled out and contacted the snake removal company.

Workers later pulled 45 rattlesnakes from underneath the home near Albany, about 150 miles (240 kilometers) west of Dallas, according to the company’s Facebook page. Video shows numerous large snakes coiled up as workers use long poles to pull the animals out.

Snakes will begin slithering out from underneath Texas homes as the weather warms up, increasing the risk of snakebites, said Nathan Hawkins, the owner of Big Country Snake Removal.

Click here if you’re unable to see the video above.

“Most people get bit when people are trying to harm or harass the snake,” Hawkins said.