Choctaw Indian to serve 45 years for beating tribe member to death with fists, pipe and shovel, then burning body 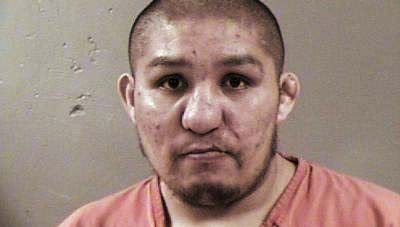 Steve entered a guilty plea on July 3, 2018, to one count of second degree murder.

On November 2, 2017, four members of the Mississippi Band of Choctaw Indians assaulted and killed another Tribal member in the Tucker Community. The victim, Demetrius Sam, was beaten with fists and kicked first, then a steel pipe and later a shovel and post-hole digger.

Sam was then doused with lighter fluid and set on fire.

The sentencing of a third defendant, Keyshawn Willis, will be set at a later date.