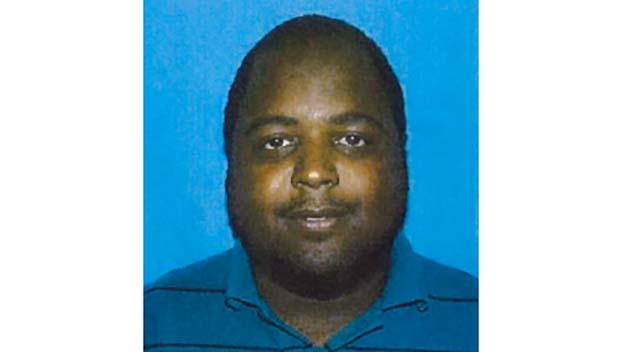 Michael Hillie, 31, of Gulfport, was operating an unlicensed care facility for vulnerable persons known as “Precious Care” when he improperly took the social security benefits of several victims for whom he was the representative payee. He also directed a staff member not to seek medical treatment for a separate victim’s second and third degree burns.

Some of this time has already been served, as Hill’s bond was revoked. For the abuse charge, Judge Bourgeois sentenced Hillie to three years suspended and three years post release supervision to run consecutively with the exploitation sentence. Hillie was also ordered to pay $4,000 in restitution and all court costs.

“We are grateful that the victims in this terrible case are now in a safe and caring environment,” General Hood said. “I have said it many times, but it cannot be stressed enough: when families put their trust in caretakers, the duty to care for their loved one will be taken seriously, and our office will prosecute you when you do wrong. I thank Judge Bourgeois for sending this man to prison and sending a warning to other caretakers in our state.”

The case was investigated by Garland Ward and Brandon Carr and prosecuted by Special Assistant Attorneys General Mark Ward and Parker Wiseman, all of the Attorney General’s Medicaid Fraud Control Unit.