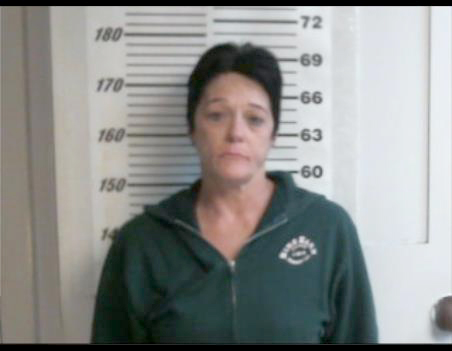 A Mississippi woman was arrested after she struck two road workers and fled the scene.

According to a release from Picayune Police Department Assistant Chief Dustin Moeller, officers were called to Jackson Landing Road near Chestnut Drive about the incident at about 4:19 p.m. on Thursday.

Through a subsequent investigation, a woman later identified as 51-year-old Tana Boudreaux, of 2412 Jackson Landing Road, allegedly struck two men who were working in that area for the Pearl River County Road Maintenance crew.

According to previous coverage, road crews are working in the area to conduct repairs to Jackson Landing Road as part of a city and county agreement.

The release states that two men were struck, and a third was almost struck, as she traveled down Jackson Landing Road. One was taken to Highland Community Hospital for treatment of his injuries, while the second was treated at the scene for minor injuries.

An initial search of the area for Boudreaux, who had fled the scene after striking the men, was unsuccessful, leading to a warrant being issued for her arrest. She was arrested later that day for a warrant for leaving the scene of an accident with serious bodily injury, expired driver’s license and reckless driving, the release states.