Dead body discovered in Arkansas field ID’d as Mississippi man; it’s unclear how he got there or how he died 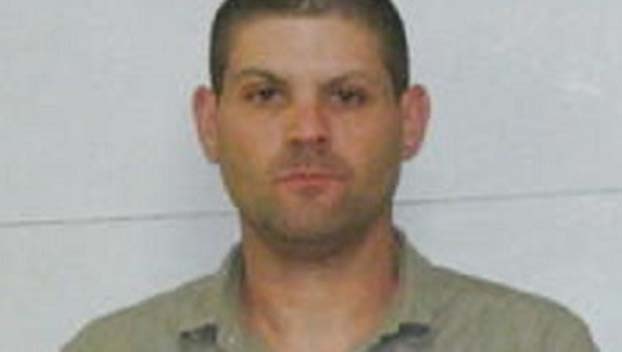 An unclothed body found in a field near Pine Bluff, Arkansas, has been identified as a Mississippi man, investigators reported Tuesday.

The next of kin has been notified and the cause of death is still pending, the Jefferson County (Arkansas) Sheriff’s Office reported. The body has been transported to the Arkansas State Crime Laboratory. Investigation is ongoing.

On Monday, March 25, 2019, Jefferson County Deputies were dispatched to a field, located 2 miles south of the intersection of Highway 65 South and Highway 425, after receiving an alert from working farmers who had observed an unclothed body lying in the field.

Deputies arrived on scene at 4:45 p.m. discovering the body and clothing in close proximity. Investigators will collect evidence and identification information will be released once the next of kin has been notified. The cause of death is undetermined at this time.

The body will be transported to the Arkansas State Crime Laboratory for an autopsy. The investigation is ongoing.