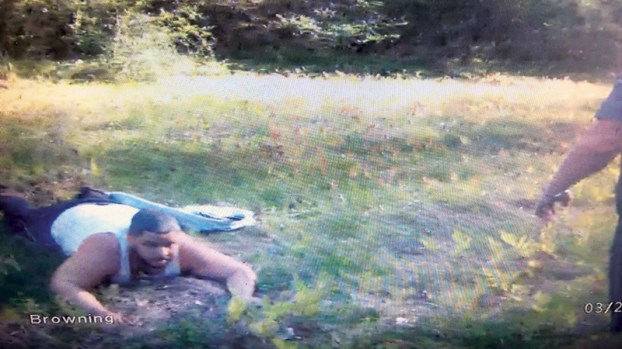 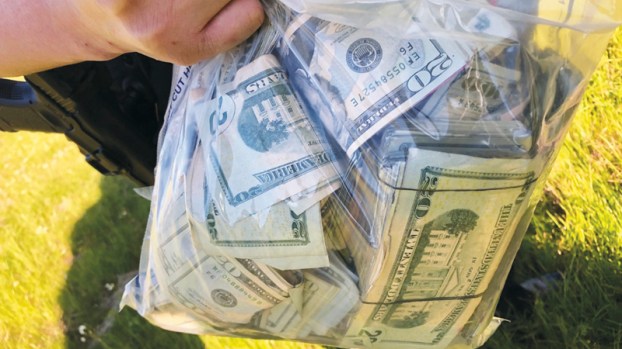 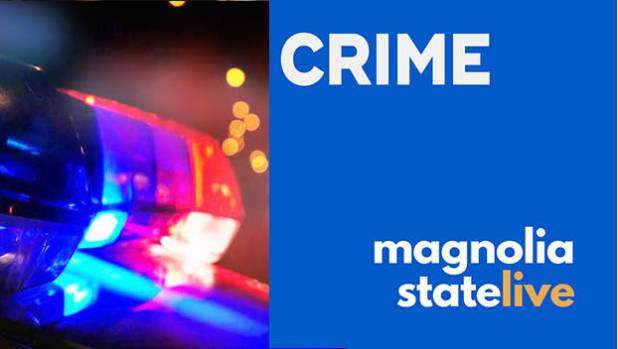 A suspect involved in a high-speed chase last week in rural Mississippi allegedly tossed a bag of nearly $99,000 in cash out the window of his vehicle as law enforcement officers closed in on him.

The chase began in Marion County and ended in Jefferson Davis County.

Prentiss Police Det. Richard Browning told the Prentiss Headlight newspaper that officers received a call for help with the chase from Marion County.

Browning said the suspect accelerated to more than 100 miles per hour and lost control of his vehicle.

The suspect lost control on Highway 184 near the intersection with Highway 42 and fled into the woods on foot.

Browning and a Marion County deputy chased the man into the woods approximately 250 yards before eventually catching and arresting Michael Vega.

Shortly thereafter, an anonymous call came into the Jefferson Davis County Sheriff’s Office that a large sum of money had been thrown out into a yard on Hwy. 13.

“We were happy to assist the Marion County Sheriff’s Department in the pursuit and apprehension of the subject, and thankful there were no injuries to the officers or innocent citizens,” Browning said. “The 20-percent our department will receive for assisting in the seizure will help greatly with new equipment we are hoping to purchase
in the near future.”