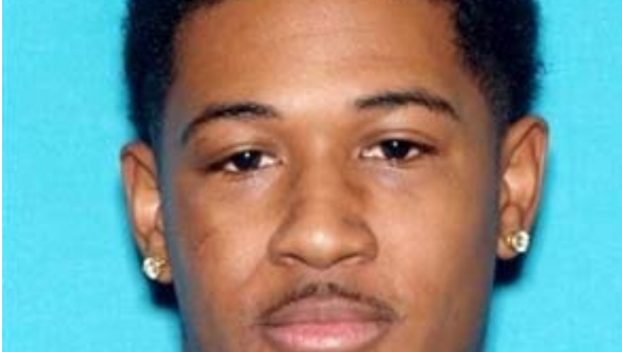 A Tennessee man has been sentenced to 10 years in federal prison after firing a gun at a Mississippi theater and setting off a panic.

U.S. Attorney William C. Lamar says in a news release that Desmond Bowen of Memphis was sentenced Thursday for being a convicted felon in possession of ammunition. Bowen pleaded guilty in November for his role in the shooting at the Lyric Theater in Oxford on April 27, 2018.

Authorities say a fight broke out and Bowen was recorded firing a shot upward, which hit the underside of a balcony, ricocheted and hit a patron.

U.S. District Judge Michael P. Mills called Bowen a “risk to the public” and noted the senselessness of Bowen’s acts in discharging the weapon within the crowded space.