Louisiana prison guard from Mississippi arrested with drugs in car 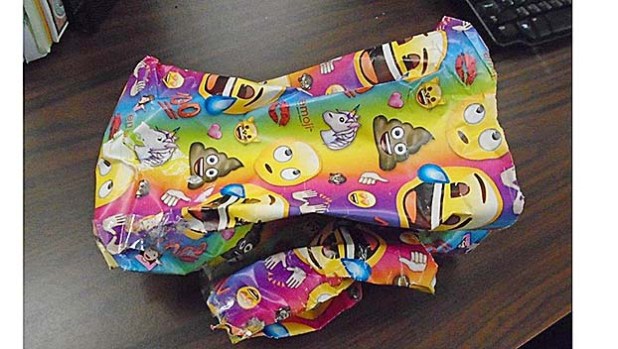 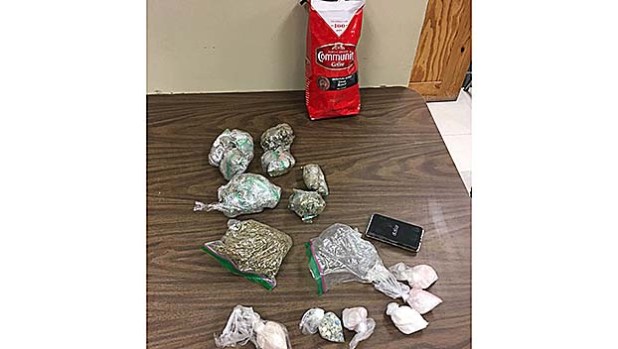 A Louisiana corrections officer from Mississippi was arrested after prison officials found drugs in her vehicle.

During an early morning check for contraband at the 5 a.m. shift change on Thursday, heroin, marijuana, methamphetamine and a digital scale were found, Louisiana Department of Corrections spokesman Ken Pastorick said in a written news release.

The drugs were found inside a Community Coffee bag and gift-wrapped in rainbow-colored emoji paper.

Crystal Jenkins, 40, of Woodville, Mississippi, was charged with various drug counts and a count of introduction of contraband into a prison.

Jenkins had worked at Angola since August 2018. Pastorick said she resigned and confessed to DOC investigators after the drugs were found.

Earlier this month several employees resigned and some were arrested after an investigation revealed the employees violated a number of policies including having sex with inmates, and introducing contraband into the prison.