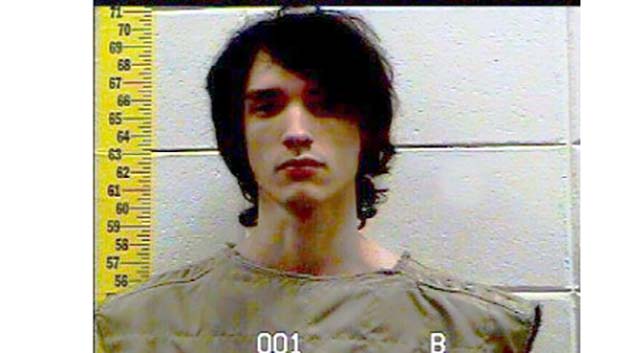 Christian Shows, of Meridian, was sentenced on one count of child exploitation Thursday by Lauderdale County Circuit Judge Bo Bailey.

Judge Bailey sentenced him to 40 years in prison with eight years to serve, and he must pay $1,000 to the Crime Victims Fund, $1,000 to the Children’s Trust Fund, and register as a sex offender.

“Like many of our cases, local law enforcement assisted our investigators in making this arrest; in this case, it was the Lauderdale County Sheriff’s Department, which is an affiliate agency of our Internet Crimes Against Children Task Force,” General Jim Hood said. “Just today we welcomed many of our nearly 100 affiliate agencies to a training at our office, and it was encouraging to see how multilevel agencies can work together to identify online predators and get them away from our precious children. I thank Judge Bailey for putting yet another child predator behind bars.”

This case was prosecuted by Special Assistant Attorney General Tina Herron of the AG’s Cybercrime Unit.

A total of 169 people have been convicted of child exploitation crimes to date by General Hood’s ICAC Task Force.