Mississippi to close more unsafe bridges; Here’s the full list of more than 60 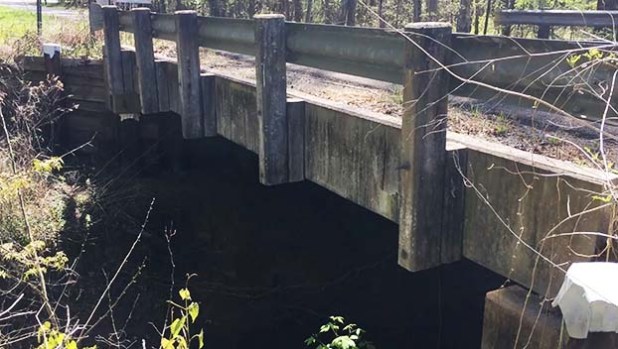 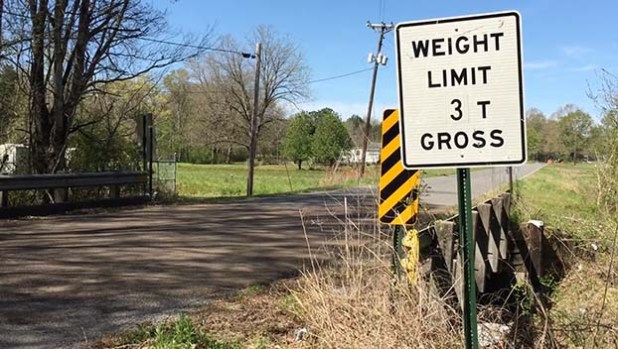 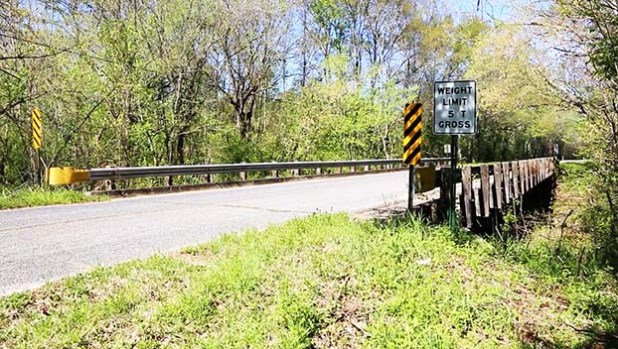 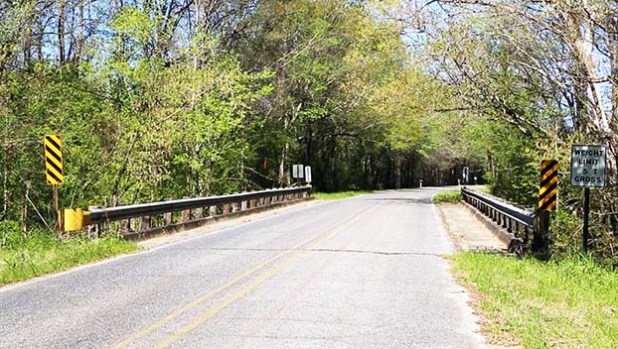 The Mississippi Department of Transportation it will close more than 60 local bridges in 12 counties that inspectors found to be unsafe, and the department’s executive director Melinda McGrath said county supervisors already should have shut those down.

“This isn’t something that’s just based off of, you know, ‘The bridge looks old.’ These bridges have been inspected by professional bridge inspection teams and deemed that they are dangerous to the public,” McGrath said at a news conference.

Most of the 61 bridges being closed are in Hinds, Jones, Wayne and Wilkinson counties. Others are in Adams, Bolivar, Clarke, Holmes, Sharkey, Washington, Webster and Yazoo counties.

McGrath said she knows bridge closures can be inconvenient. She said the Department of Transportation puts up barricades or dumps loads of dirt to try to keep people off of unsafe bridges, but people have been moving the barriers in some places.

“You may go across the bridge once and it doesn’t fail,” McGrath said. “But, I guarantee you: You are taking a risk that you should not take.”

Federal inspectors issued a report in 2017, saying many bridges in Mississippi were unsafe. Gov. Phil Bryant issued an emergency order in April closing a number of county bridges after the federal government threatened to take away the state’s highway funding when some counties refused to close bridges on their own.

Bryant called lawmakers into special session in August, and they authorized the state to create a lottery to help provide money for transportation needs, including bridges. The lottery is still several months away from starting to sell tickets. The Office of State Aid Road Construction reported more than 430 county bridges were closed statewide by late August. More than 1,700 other bridges had weight limits.

McGrath said Bryant’s proclamation from last year gave her authority to close the 34 unsafe bridges that remained open. She said the Office of State Aid Road Construction, a separate transportation agency, ordered some bridges closed as early as September.

Federal officials have threatened Mississippi with the loss of about $530 million in federal transportation money if the state doesn’t follow federal bridge guidelines. McGrath said that is about 50 percent of the total budget for the Mississippi Department of Transportation.

“Even though that funding is very important, the most important thing to us in this state is the safety of our traveling public,” McGrath said. “And, so, we take this responsibility seriously.”

For a full list of the affected bridges visit: https://pub.mdot.ms.gov/download/documents/bridge-closures.pdf