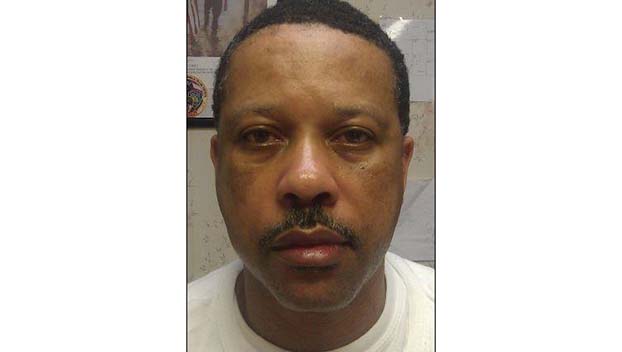 A state inmate has escaped from custody and the Mississippi Department of Corrections is seeking the public’s help to locate him.

Inmate Charles Willis, who was sentenced on March 18 to 35 years in prison for drug trafficking and fleeing Walthall County law enforcement officers, was last seen in Pike County.

State media reported he was missing, but corrections officials said they were still investigating the circumstances surrounding his escape.

Willis is described as having a medium build. He’s a black male of dark brown complexion with black hair and brown eyes. He is 5 feet 10 inches tall and weighs 180 pounds.

Anyone seeing Willis should contact the MDOC at 662-745-6611 or the nearest law enforcement agency.