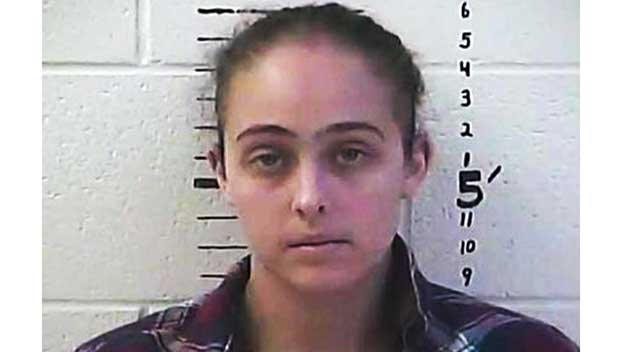 A former Mississippi Gulf Coast police officer is headed to prison for the death of her 3-year-old daughter, who was left in a patrol car while her mom had sex with a police supervisor.

The Sun Herald of Biloxi reports ex-Long Beach police officer Cassie Barker was sentenced Monday to 20 years in prison in the 2016 death of Cheyenne Hyer.

The 29-year-old pregnant woman pleaded guilty last month to manslaughter in a plea bargain after being indicted on a charge of second-degree murder.

Cheyenne was strapped in her car seat in the patrol car for four hours while Barker was with her then-supervisor. The car’s air condition was turned on, but it wasn’t blowing cold air. Cheyenne was unresponsive and had a temperature of 107 degrees when Barker returned.