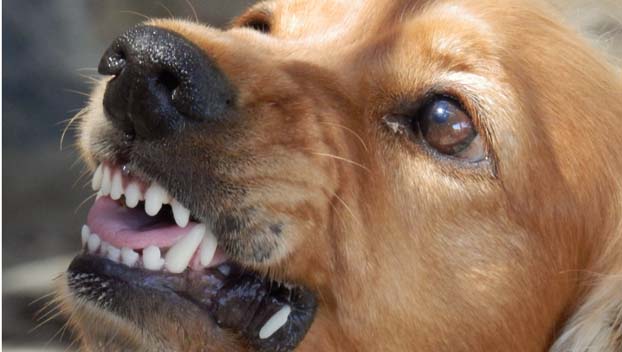 Recent problems dealing with extremely aggressive animals has influenced a Mississippi animal control director to seek permission to use Tasers.

Vicksburg Mississippi’s Kacie Lindsey Monday asked the board to purchase two Tasers for the department, adding she has talked with deputy police chief Bobby Stewart, who said he had officers certified to train them to use the weapon. She said the Taser would be the last resort to subdue an animal.

“We have bear spray, which is the strongest form of mace you can purchase,” she said. “We use it on super aggressive dogs because it shoots farther than regular mace does.”

Lindsey said animal control employees had a serious problem last week with a very aggressive pit bull, adding, “It took four of us to get this dog backed into a corner so we could catch it.

“That was after we sprayed it with bear spray. We had three other dogs on the property we had to watch out for.”

Lindsey said a police officer was called to assist and had his Taser out to use if necessary. She said the dog was subdued without the Taser.

Presently, she said, animal control is holding a dog that attacked its owner.

“It took a lot of effort to catch this dog, too, and it’s sitting in a cage down there (at the animal shelter) and it is extremely aggressive,” she said.

She said the Tasers would not be used “unless citizens or our lives are in danger of being injured. If that situation had turned that day with that dog, it would have been possible that we needed him (the officer) to use it, but luckily, we didn’t.

Lindsey said she does not want to have to use the Tasers.

“It wouldn’t be that big of a problem, but it’s (dealing with aggressive animals) become a weekly situation for us,” she said. Some of the animals, she said, are strays, but some times animal control is called by owners.

“This is definitely a last ditch resort,” she said. “I don’t want to have to Tase a dog, but I still want to be able to protect myself and my employees.”