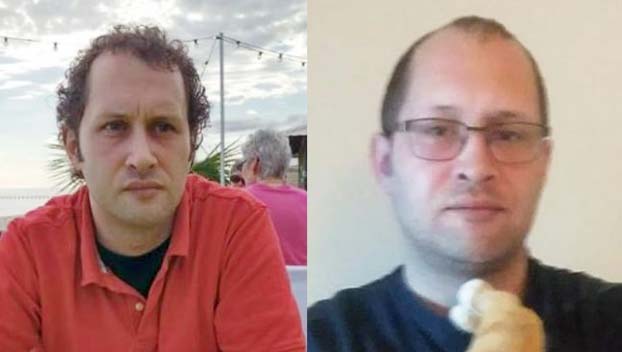 A Mississippi man who disappeared Saturday was found dead Tuesday in what authorities believe was an accidental drowning.

Gulfport Police Department, assisted by the Gulfport Fire Department and the Mississippi Urban Search and Rescue Task Force, located the body of Bryan Lee Daughtrey in the marsh area located north of Runnymeade Drive in Gulfport.

Daughtrey was reported missing on April 1, 2019 after he failed to return home from walking his dog.

Gulfport Police and Fire, along with the Mississippi Urban Search and Rescue Team, organized a search party to canvass the area frequented by Daughtrey. Daughtrey’s body was located in the marsh area where it appeared he had drowned. Foul play is not suspected and Daughtrey’s death is being ruled accidental.

Daughtrey left his house on the morning of March 30 to walk his dog. The dog returned the next day without his leash, but Daughtrey disappeared, sparking a search for him.