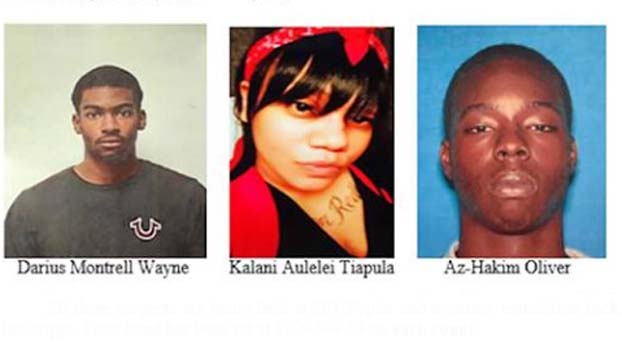 Three people have been arrested and charged with murder after a Monday shooting that killed two people in north Mississippi.

The three are charged with killing 17-year-old Shavez Aldridge and 20-year-old Rodney Clark after a dispute escalated into gunfire. Both men died before they could be taken to a hospital.

Bail for the three suspects was set at $1 million for each of two counts of murder. It’s unclear if any of them have a lawyer.