Which governor’s candidate is winning battle of good will this week? First down, Hood 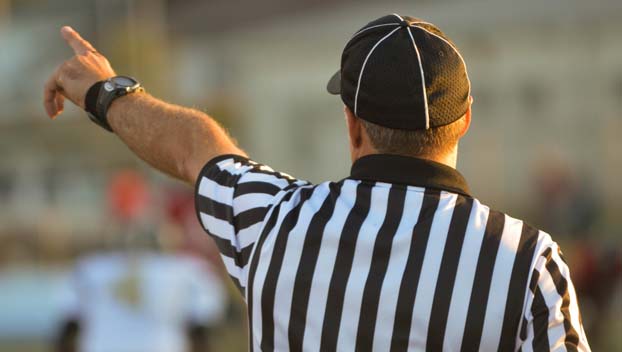 With months of campaigning left before the August 6 party primaries, a great deal of pushing and pulling is ahead in the Mississippi governor’s race. And with politics being politics, political races tend to be more like horse races in which the lead horse changes with the mood of the public and in particular who is winning the court of public opinion.

We’ll check in periodically to make a quick arm’s length assessment of which candidate appears to be leading in the court of public opinion. Note, this is a completely unscientific endeavor, but it’s fun to consider and discuss at the water cooler (or on the front porch).

In the last several days, Democratic frontrunner Jim Hood seems to be building momentum and had a good week on the public relations front. As part of his “day job” as Mississippi Attorney General, his office has locked up child pornographers, crooked contractors, taken the state’s biggest utility to court and ceremonially handed over a $40 million check to the state of Mississippi as a small portion of the BP Oil Spill Settlement case. The state’s full share of the BP settlement for economic damages is $750 million. That’s a pretty good week in the minds of most hard working Mississippi voters.

Meanwhile, the man sitting on the biggest pile of cash, Republican frontrunner and current Mississippi Lieutenant Governor Tate Reeves had a less than stellar week. He looked bad to anyone who was paying attention. He presided over the mostly do-nothing Mississippi Legislature, including apparently helping lawmakers sneak in a $2 million, last-minute amendment to a bill to give funds to private schools. Then, Reeves used the excuse of being busy with the Legislature to decline involvement in the first Republican debate of the year, telling the good people at Mississippi State he would be too busy to attend. The Legislature wrapped up days earlier than the debate.

The two other Republican candidates, retired Mississippi Supreme Court Chief Justice Bill Waller Jr. and state Rep. Robert Foster earned props for having the guts to show up in public and talk about issues and their stances on them. Waller is a formidable foe for Reeves, who may very well surprise some people with his positions and stances on the issues facing the state. Likewise, Foster, while relatively new in the political arena, comes off as a nice, likable guy – far too few of those around these days. Both men were professional and did a good job in the Mississippi State debate.

So what’s next in the governor’s race? Who will take the lead, who will stumble and who will gain some momentum? No one knows, but rest assured, it’ll be fun to watch, and we’ll be right here calling the race.