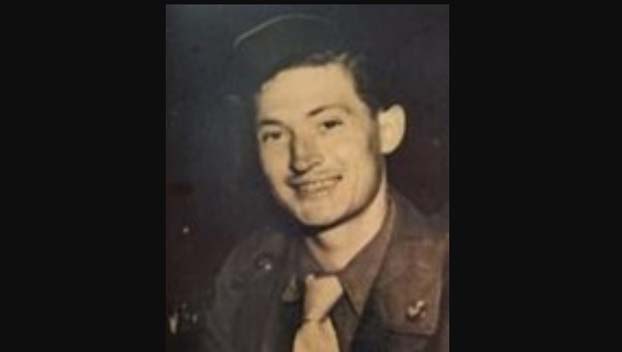 PFC James P. “Alvin” Shaw’s remains were originally sent to Hawaii three years after his death where they remains unidentified until 2016.

Through the work of the Defense POW/MIA Accounting Agency, he was positive identified and his family was researched and found.

Shaw will be buried at 2:30 p.m. Friday at the Biloxi National Cemetery at 400 Veterans Ave., Biloxi.

Shaw was a member of Company G, 2nd Battalion, 7th Infantry Regiment, 3rd Infantry Division. He was taken Prisoner of War while fighting the enemy in North Korea on December 3, 1950, and died while a prisoner on June 23, 1951.

He was the son of the late John and Orgia Shaw and brother of Margie Allman and Mattie Lee Harvison.

The Pass Road Chapel of Bradford O’Keefe Funeral Home is in charge of arrangements.