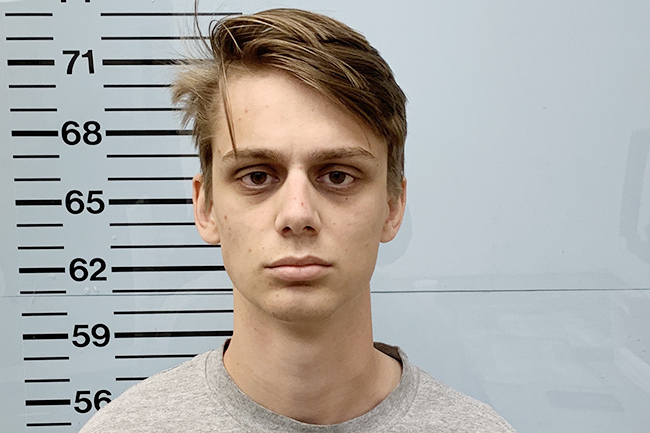 A Canadian man was thrown in a Mississippi jail this week after police received a tip that a large fake ID manufacturing system was being operated out of an apartment in a college town.

Police were called to the Jefferson Apartments in Oxford, Mississippi, by the property manager.

The manager told police apartment personnel were doing routine maintenance when they discovered equipment that appeared to be used for a large fake identification manufacturing system in one of the apartments.

During the investigation, detectives learned Liam Little, 21, of Ontario, Canada, was the person responsible for making the false identifications.

Little was arrested for manufacturing false identifications and transported to the Lafayette County Detention Center. A Justice Court Judge gave Little a bond of $75,000.