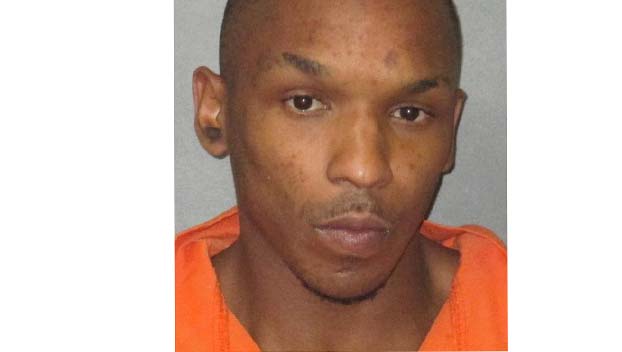 A Mississippi man was arrested in Baton Rouge, Louisiana, this week after police charged him with drugging and then raping a woman in broad daylight.

The Baton Rouge Advocate newspaper reported sheriff’s deputies arrested Samuel Ingram, 33, of Jackson, Mississippi, Tuesday night on a charge of second-degree rape. He was being held Thursday on a $75,000 bond.

Sheriff’s deputies reportedly responded to a call about a woman who was behaving oddly. After talking to the woman, they learned she was allegedly drugged and raped behind a dumpster near a business on Rieger Road.

The woman told investigators she had asked a passerby (believed to be Ingram) for a light for a cigarette, the newspaper reported. He then offered to bring her something to drink from a nearby restaurant. The victim told deputies after a few minutes she became partially paralyzed and said that’s when Ingram picked her up, carried her to the dumpster location and raped her.