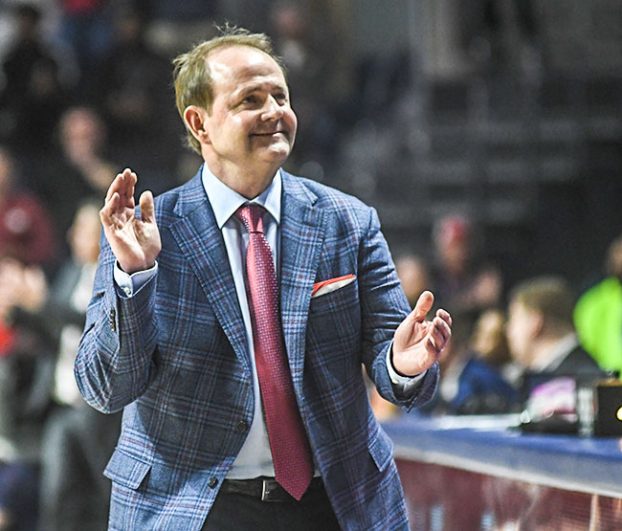 Ole Miss basketball coach Kermit Davis will earn an average base salary of $3 million over the next four years according to the terms of his new contract released Thursday.

The school originally announced the contract for Davis last month, but full terms were not released until Thursday. The 59-year-old led the Rebels to a 20-13 record and the first round of the NCAA Tournament in his first season in Oxford.

Davis will earn $2.85 million next year and his salary will increase to $2.95 million, $3.05 million and $3.15 million over the following three years.
The contract makes Davis one of the top-25 highest paid NCAA Division I basketball coaches in the nation, according to the USA Today contract database.